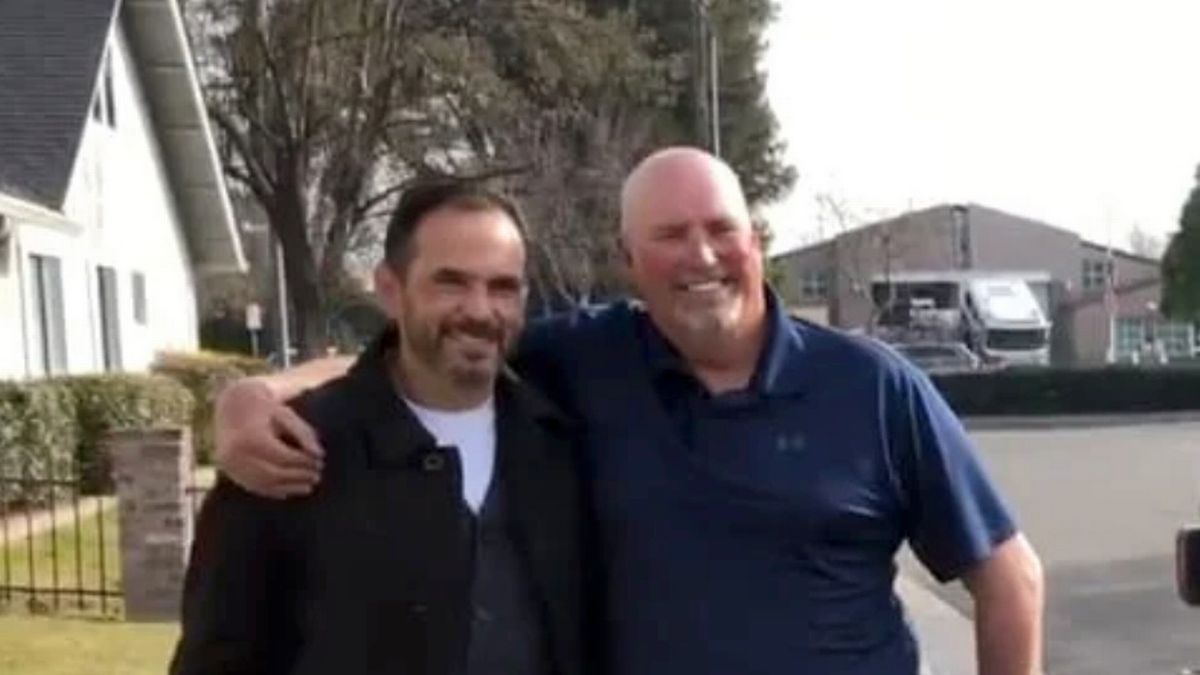 Two brothers who didn't know the other existed were reunited thanks to a local weather report.

Randy Waites of California had no expectation he could find a family member after tuning in to a weather report but in a strange twist of fate, that's exactly what happened.

A report about snowfall caught his interest after noticing that the man being interviewed was called Eddie Waites.

After the broadcast, Randy asked his daughter to look into it out of curiosity and discovered the incredible truth that he had a brother.

His daughter Cambria told local channel KCRA : "I saw [Eddie's] features and he actually looked a lot like my dad in the eyes. I did my research, searched up his name, looked up all I could. "Soon after, the pair shared their first phone call, which Randy described as "unbelievable." 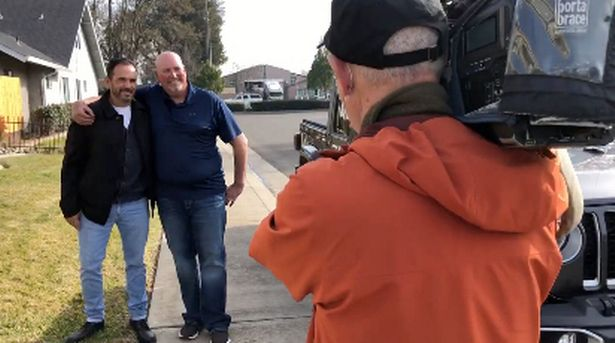 "It was an instantaneous chill all the way from my head all the way down to my toes," Eddie added. "At first I thought, it’s not possible. Once I seen a picture of him, I seen my dad. I seen our dad. I knew it was real."

The unlikely meetup has finally given Randy a chance to learn more about his dad - a man he never met.

"I’ve never met my father, never saw a picture of him my entire life," Randy told the local channel. "[Eddie] has been texting me all kinds of different stuff, pictures of my grandfather, and filling in on the family history that I never had on that side."

Incredibly, the pair grew up within just 30 miles of one another and met for the first time on February 6th.

As the pair hugged on camera, Eddie added: "This is almost an out-of-body experience. "The whole thing is surreal. To have not only a brother, but a family I never knew existed is beyond words. It's unbelievable."

Spring weather is almost upon us, bringing cool showers and for some, unpredictable weather patterns. Subscribe to weatherTAP.com for storm coverage all year long or follow us on social media for weather updates, promos and more.

Today Marks the Anniversary of the Largest, Costliest and one of the Deadliest Tornado Outbreaks in History

Taking a look back at the Super Outbreak of 2011

Everything You Need to Know About Surface Map Analysis

Being able to analyze a surface map is crucial to understanding the weather. Here's what you need to know.