Izzy will sweep through the mid-west, south, and east through the weekend with a mix of snow, ice, and wind.

Named Winter Storm Izzy by The Weather Channel, this sprawling storm is likely to produce major travel headaches from North Dakota down to northern Georgia and up the east coast.

Over the course of the next 4 days, winter storm Izzy will follow a U shaped track from the mid-west to the upper east coast. The jet stream will bring with it cold air across the eastern part of the nation.

Winter storm warnings, winter storm watches, and winter weather advisories have been issued by the National Weather Service for parts of the mid-west. Keep a lookout for more watches and warnings to be issued in the south and along the east coast as the storm develops. 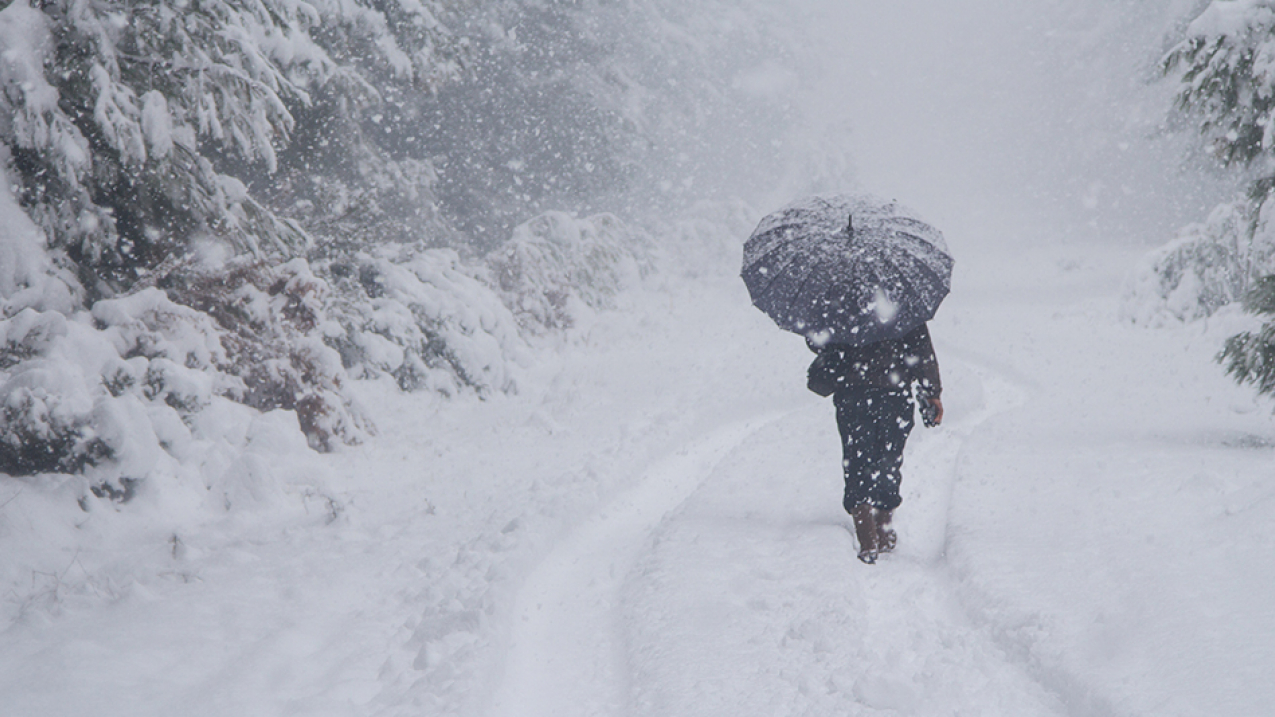 According to the Weather Prediction Center, "Wintry weather is expected across the Appalachians and parts of the Eastern Seaboard, but uncertainty remains with precipitation type in some areas and with the location of the heaviest snow." 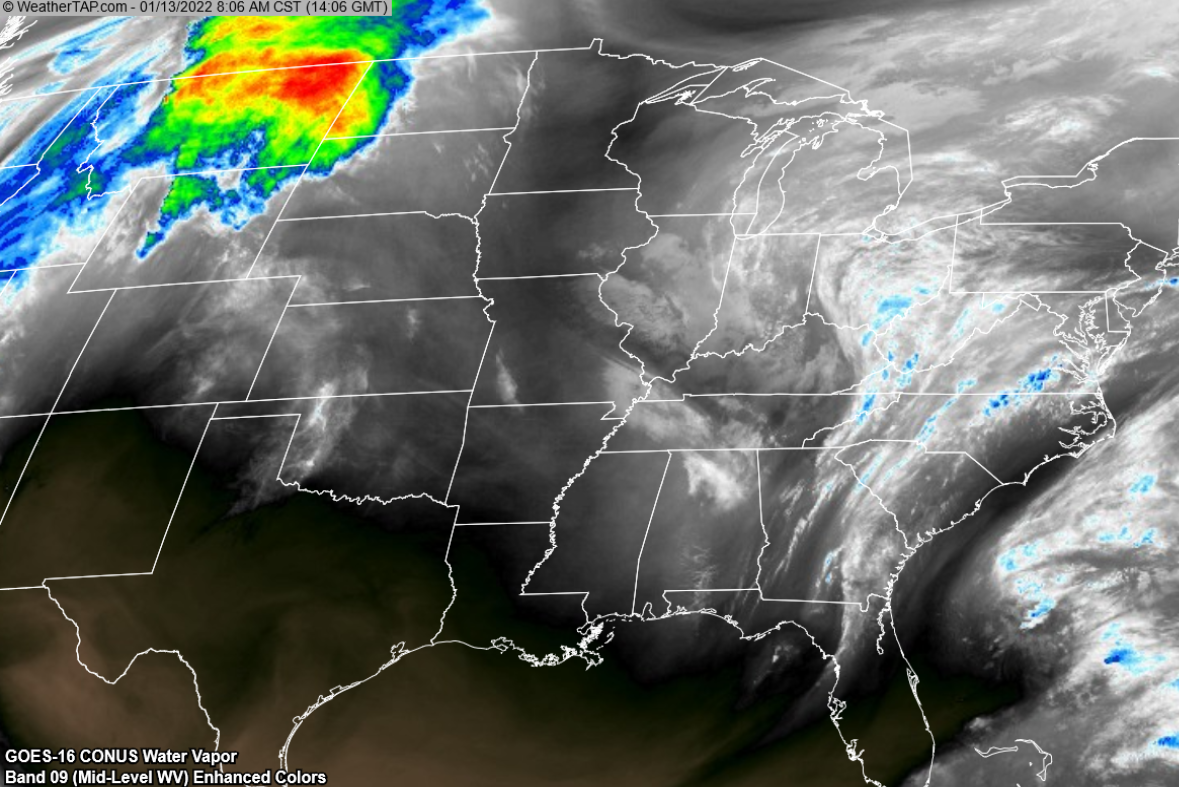 "Chances are also increasing for a potentially significant icing event, especially from parts of far northern Georgia, through the western Carolina's, and into south-central Virginia," said the WPC in its Thursday forecast.

Keep ahead of winter weather, sign up for a subscription to weathertap.com and stay weather ready all year long.