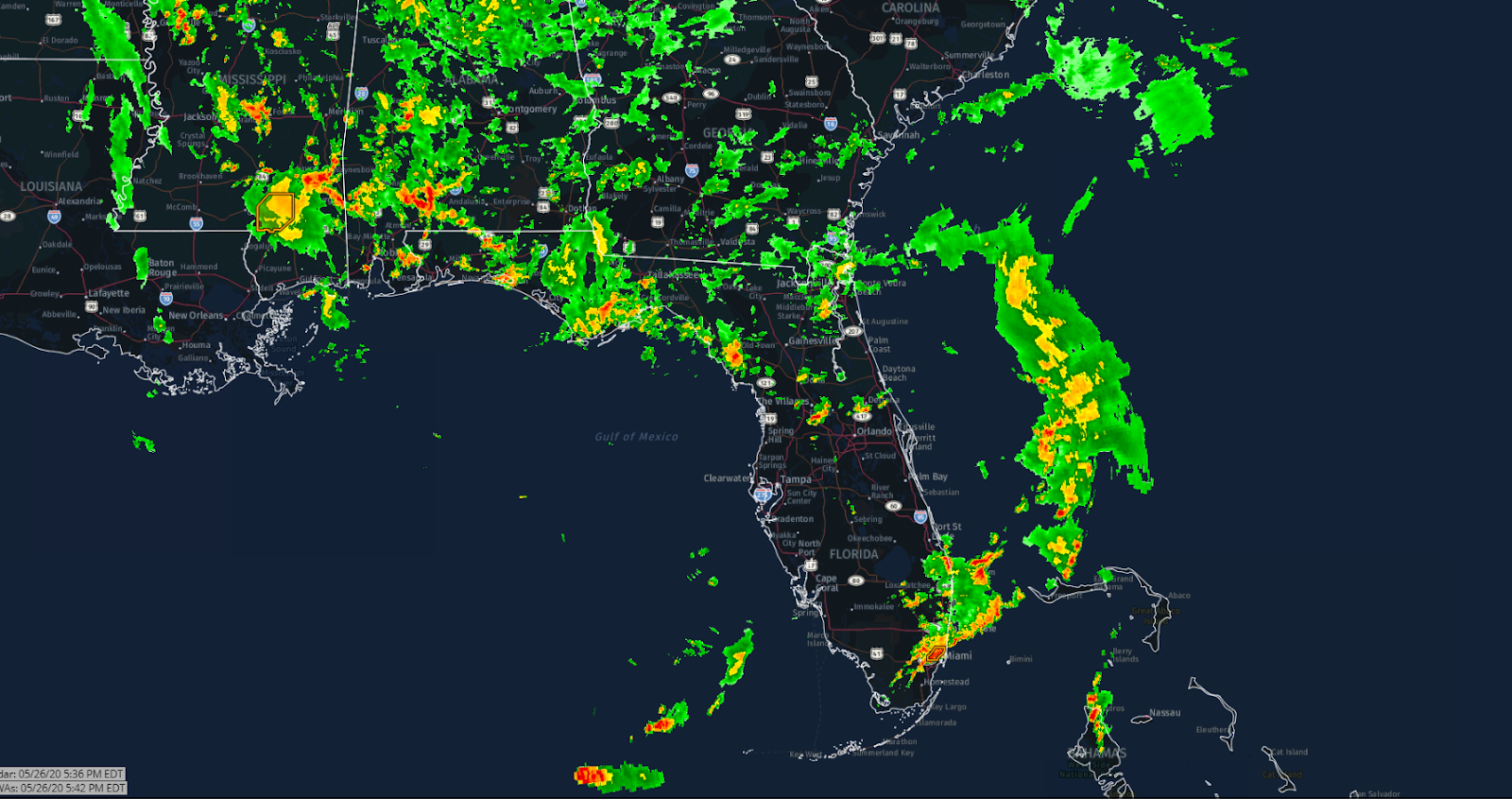 A weather system from the tropics is predicted to bring rain, rough seas and possible flooding to coastal areas of the Southeast in the coming days. The Tropical disturbance will focus heavy rainfall and gusty winds in parts of Florida to the Carolina Coast. The National Hurricane Center said the system is not expected to develop into a tropical cyclone. 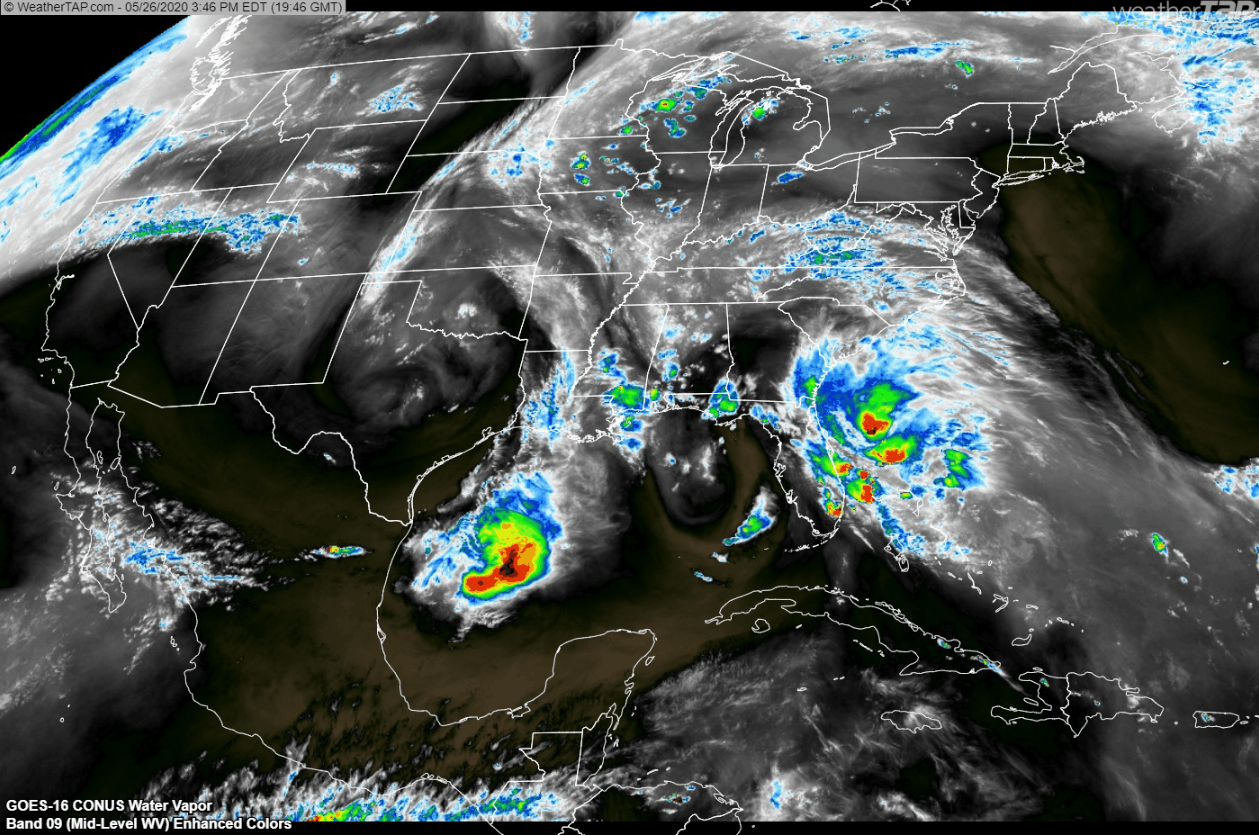 The tropical disturbance is unleashing heavy rainfall in Florida and the Bahamas, where it could trigger bouts of flooding early this week.

The system is not expected to build into a named storm, with forecasters giving it only a 20% chance of development in the coming days. The National Hurricane Center said the low is not expected to become a tropical cyclone due to strong upper-level winds, giving it just a 20% chance of development in the next few days as it moves northward along the southeastern U.S. coastline.

The system is predicted to bring rain, rough seas and possible flooding to coastal areas of the Southeast in the coming days.  Florida and the Bahamas up to North Carolina’s Outer Banks is under a small craft advisory as the storm is expected to produce high winds and rough waves according to the National Hurricane Center.

Tuesday morning the hurricane center stated “Regardless of development, heavy rainfall could cause flash flooding over portions of coastal sections of northeastern Florida and Georgia today, and over portions of the Carolina's on Tuesday and Wednesday,”

Many rivers along the coast in South Carolina and North Carolina, already high from recent rains, are under flood warnings, the National Weather Service says. “Gusty winds could also produce rough marine conditions and life-threatening surf and rip currents along the coasts of northeastern Florida, Georgia, and the Carolina's through Wednesday,” forecasters said.

Be sure to subscribe to weathertap.com to stay safe and monitor the storms. Start your free trial today! No credit card information required at signup.

Hurricane Laura, a major Category 4 storm, is set to hit near the Texas-Louisiana border on Thursday morning as local officials scramble to evacuate thousands of residents.