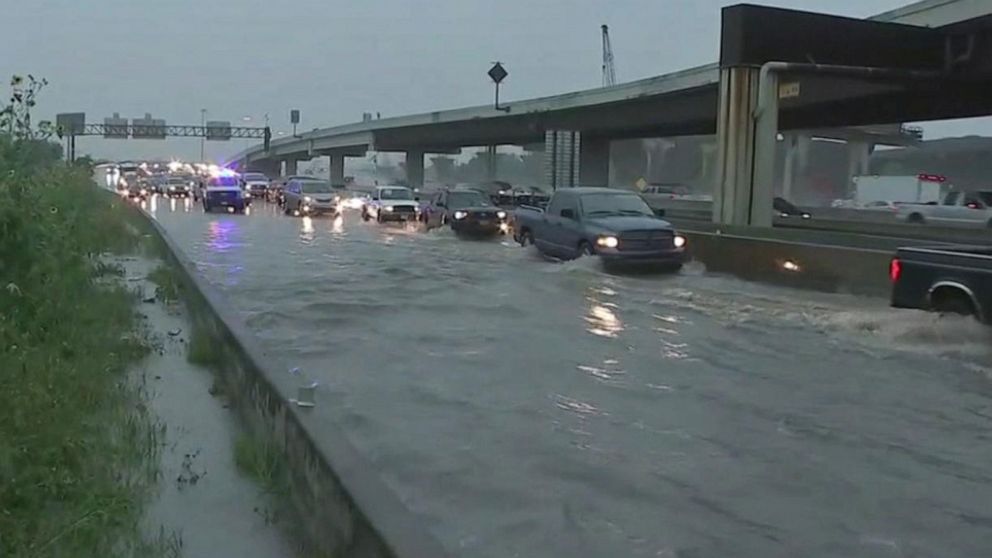 In the Gulf of Mexico, a tropical area of low pressure is being watched for possible development. This system could bring even more heavy rainfall to already saturated areas of Texas and Louisiana into this weekend.

The surface circulation has formed in the western Gulf of Mexico just over 150 miles east of the South Texas coast. Which meteorologists are referring to as Invest 91L, a term used to identify systems that could potentially develop into a depression or storm. Currently, shower and thunderstorm activity near Invest 91L remains rather weak, partially due to a bout of dry air that has surrounded the system from a swirling upper-level low that spawned the surface low. If more thunderstorms and showers develop near the low-pressure center, a short-lived tropical depression or tropical storm could form before it moves inland over the Texas Gulf Coast tonight.