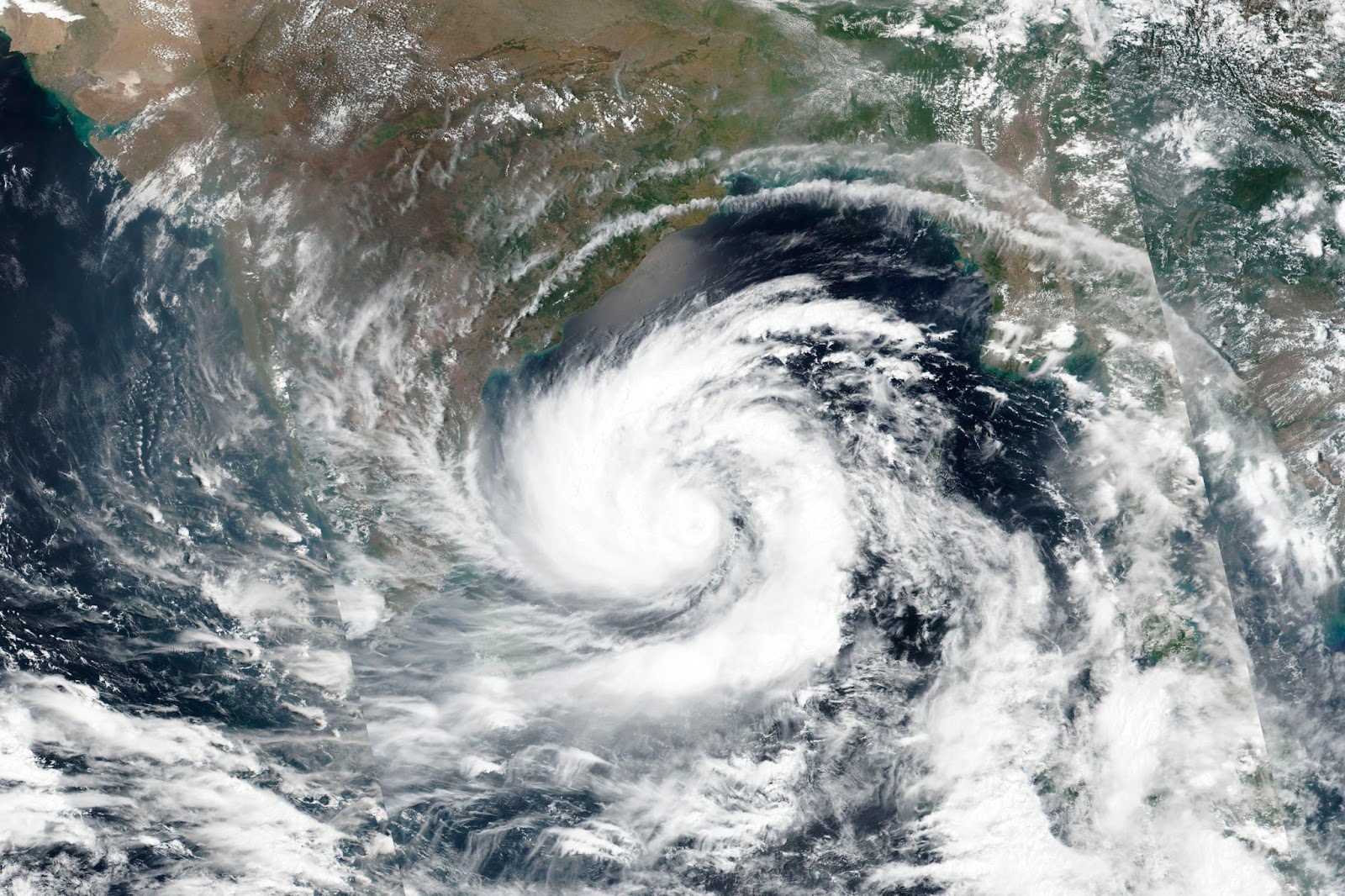 More than two million people have begun evacuating India and Bangladesh as a super Cyclone makes its way to the coast. Cyclone Amphan has strengthened to the equivalent of a strong Category 4 Atlantic hurricane, or a super typhoon in the West Pacific. The Cyclone is expected to make landfall on Wednesday and is currently the strongest storm ever recorded in the Bay of Bengal. Amphan is expected to weaken before it hits India's eastern states and Bangladesh's south and southwestern coasts, but still brings winds of up to 200 kph (124 mph). The cyclone is estimated by Indian officials to cause severe damage to life and property.
Officials race to ready shelters amid fears of Covid-19 spreading in cramped facilities. Although Natural disasters are tragically common in this part of the world. Bangladesh, home to 30 million people and India's east are regularly struck by cyclones that have killed hundreds of thousands of people in recent decades. However, this will be the first powerful storm to hit India and Bangladesh amid a global health pandemic. 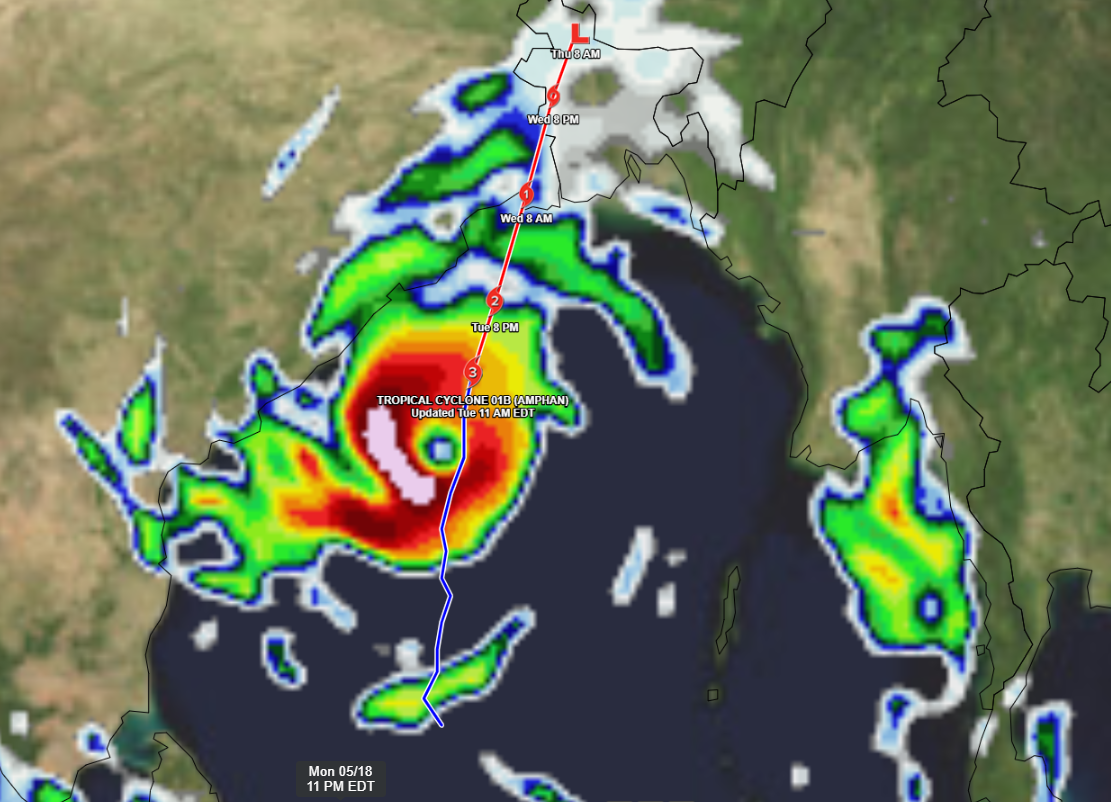 The cyclone season usually runs from April to December, with severe storms forcing residents into mass evacuations, causing widespread death and property damage in both India and Bangladesh. In 1999, Odisha was hit by a super-cyclone that left nearly 10,000 dead. In 1991, the combination of a typhoon, tornadoes and flooding killed an estimated 139,000 people in Bangladesh.
Although the storms' frequency and intensity have increased due to climate change, the death tolls have come down because of faster evacuations and the building of thousands of coastal shelters.
Sources:
https://www.cnn.com/2020/05/18/asia/cyclone-amphan-india-bangladesh-intl-hnk/index.html
https://www.aljazeera.com/news/2020/05/india-evacuates-thousands-cyclone-amphan-set-hit-east-coast-200518080342111.html
Header Photo Credit:
NASA, via Associated Press

Tens of millions of people are preparing for extreme weather tonight and Thursday as large hail, damaging winds and heavy rainfall are expected to sweep the South.

We are closely monitoring Hurricane Henri, set to make landfall tomorrow either Long Island or Rhode Island. The system is expected to bring with it a dangerous combination of storm surge, hurricane conditions, isolated tornadoes, and flooding rainfall beginning as early as tonight.