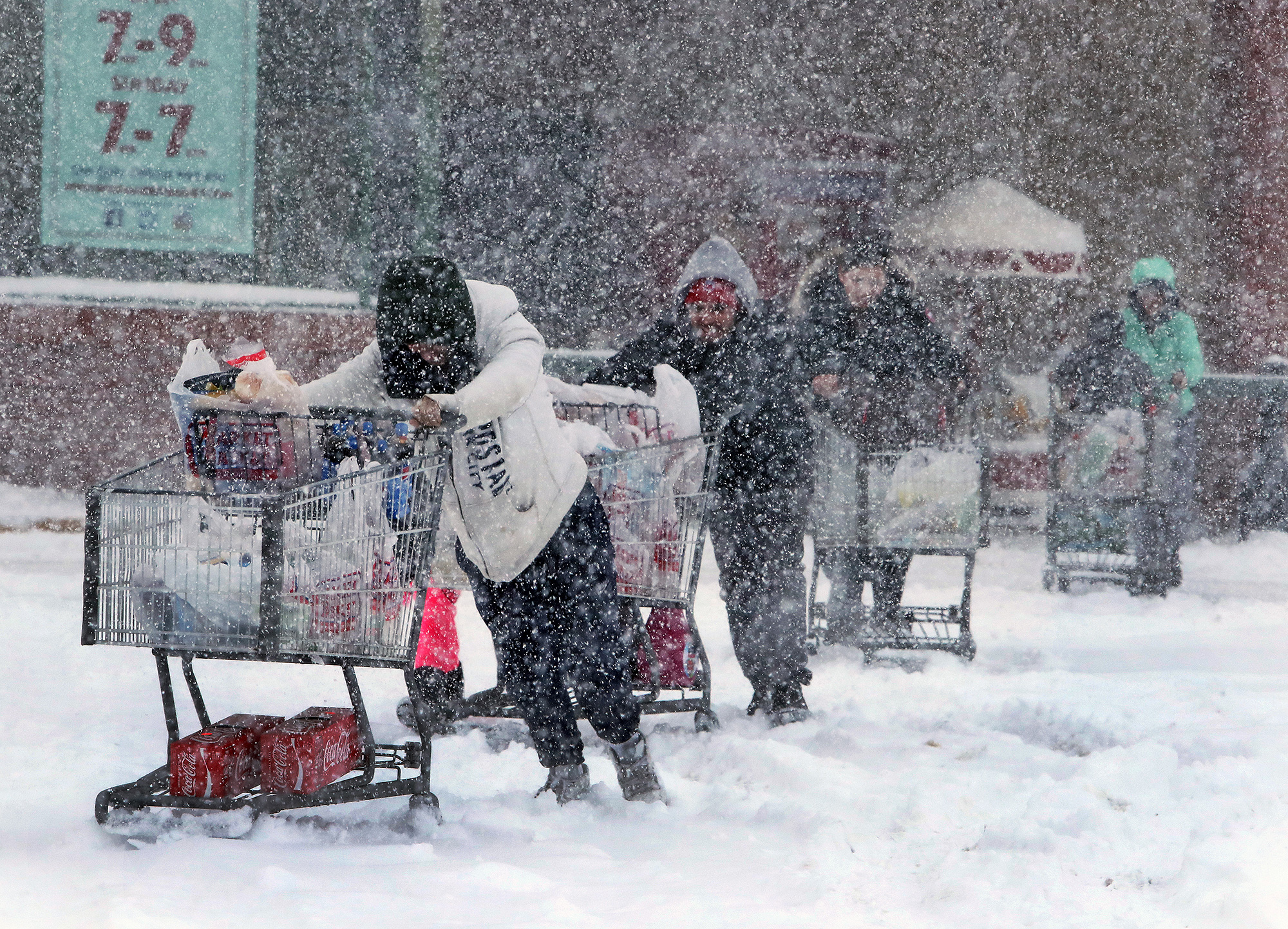 ﻿This morning, the north-eastern US braced as for the first big winter storm of the season as snow began dropping what forecasters said could be more than a foot of wet, heavy snow, making travel treacherous and cutting off power to thousands. Gale warnings were in effect for the US coast north from the Carolinas. CNN reported that the storm could intensify fast enough to become a dramatically named “bomb cyclone”, a phenomenon characterized by a rapid pressure drop and increased precipitation and winds. In New England, morning rain gave way to snow in the afternoon. Accidents littered the Massachusetts Turnpike, where speed limits were reduced to 40mph. Massachusetts and New Hampshire utilities reported thousands of customers without power. 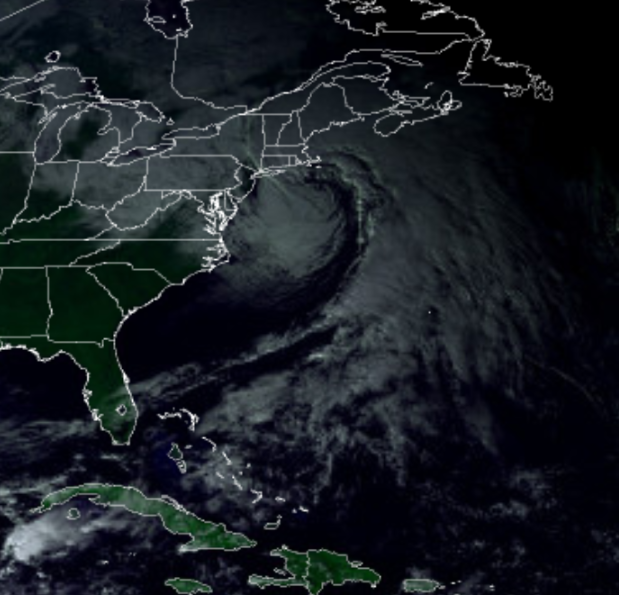 Forecasters warned the windy nor’easter could result in near-blizzard conditions and could dump a foot of snow on suburban Boston. In Canada, southern Quebec and New Brunswick also expected a wallop. Police in Connecticut caution drivers to be careful. “Troopers are responding to accidents all over the state,” state police tweeted. “We ask motorists, if they can stay home please do. And if you have to go out please drive slow and ditch all distractions.” “The chief hazards with the current forecast include hazardous driving conditions in the early hours, the volume of wet snow forecasted to fall and possible gusty winds in coastal areas,” said spokesman Alec O’Meara. 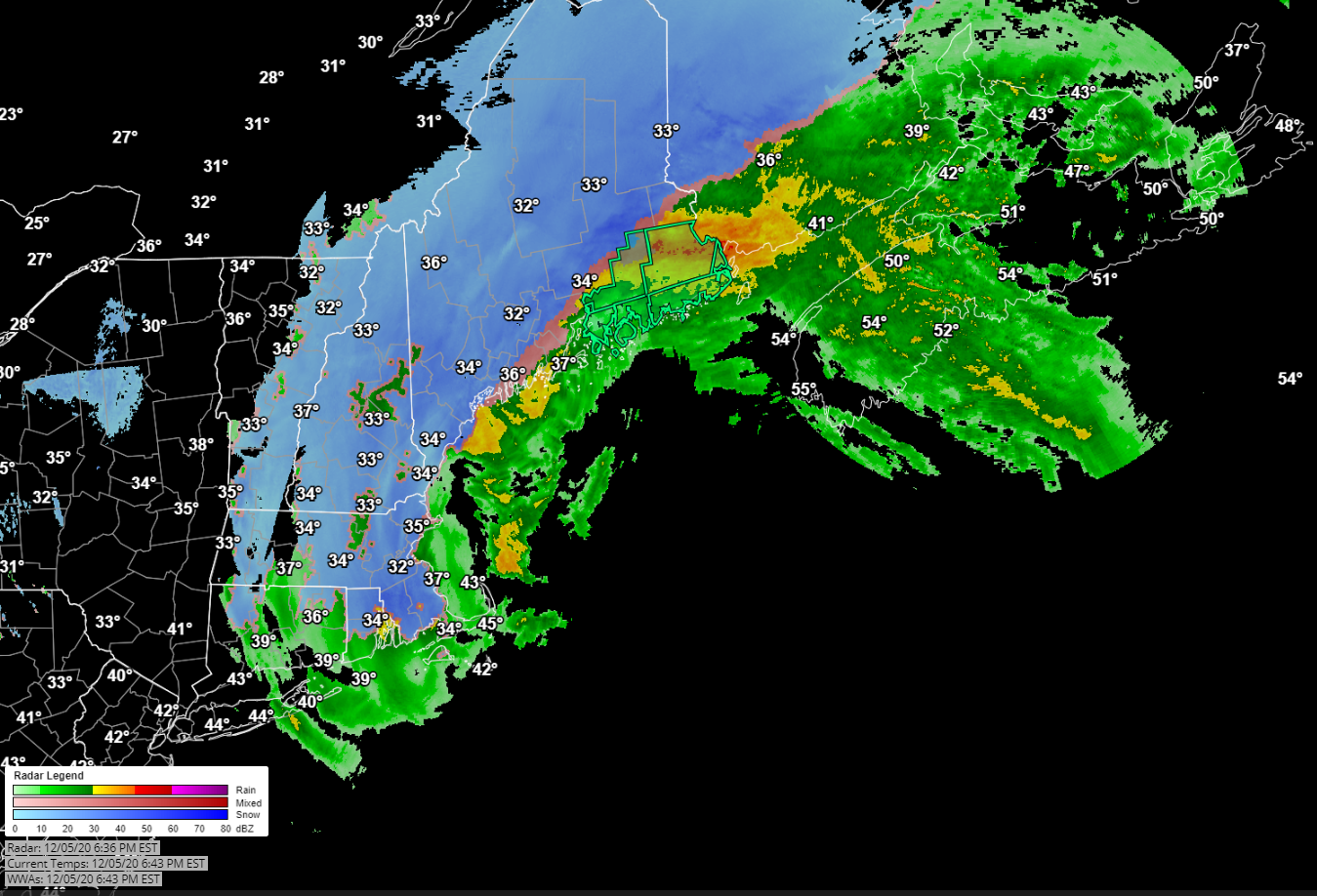 In some areas, snowfall of 3in per hour was possible, said National Weather Service meteorologist Michael Clair in Gray, Maine. “This is the first big one,” Clair said of the beginning of the winter season. “There has been some snow up in the mountains, but this is the first one across where most people live.” Localized totals of more than 18in were possible in higher terrain, Clair said. But the more populated areas just inland were expected to get about a foot.

Areas south of New England, including the New York region, expected heavy rain and strong winds. Monitor the storms with us at weatherTAP.com. Start your free trial today with no credit card information required at sign-up.

Marching in Spring across the United States

Welcome to Meteorological Spring! The month of March is a transition month for our weather as we see everything from severe weather to winter storms. This is also the time where we need to prepare our lawn and gardens for the summer harvest.

Tropical Storm Peter has formed in the tropical Atlantic. It has reached an organized circulation that meets the standard along with top wind speeds that are estimated to have reached 40 mph.