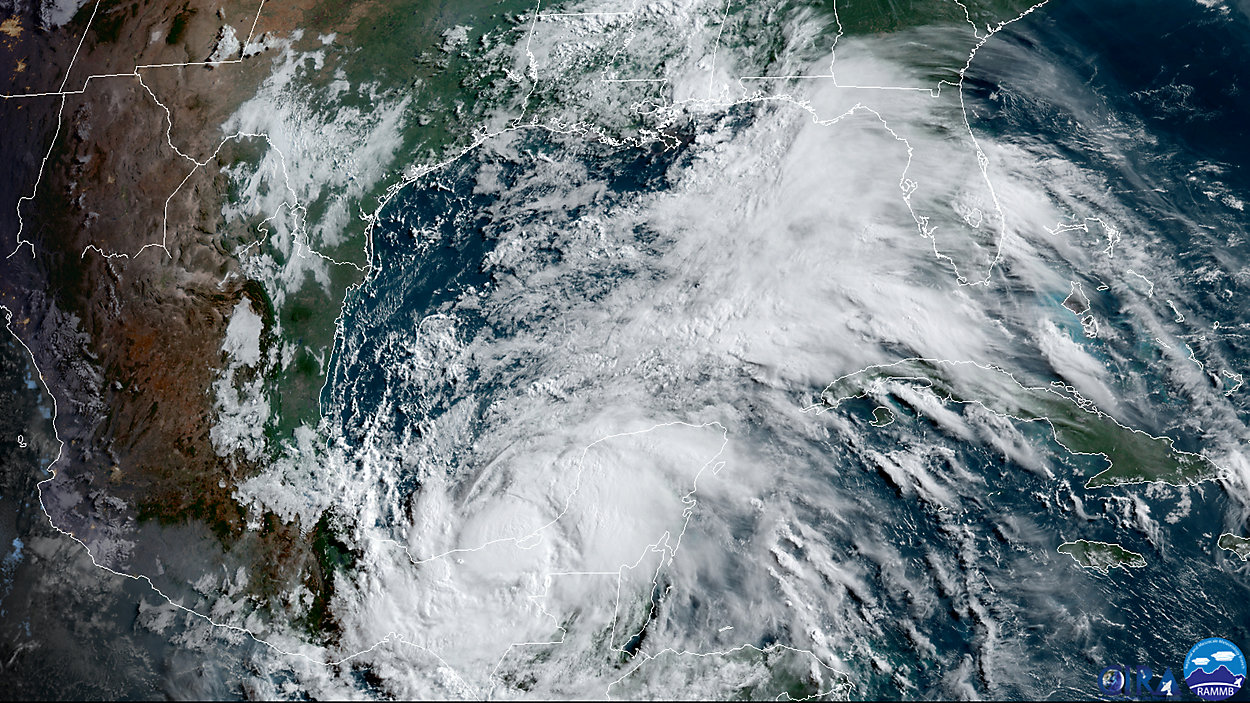 On Tuesday Tropical Storm Cristobal formed in the southwestern Gulf of Mexico . The center of Cristobal made landfall towards the western side of Campeche state with winds of 60 mph just after 8:30 a.m. CDT Wednesday. Monday we discussed how if last weekend's Tropical Depression developed, that the storm would be given the name Cristobal and would become the record-earliest-in-season third named Atlantic storm since 1851. 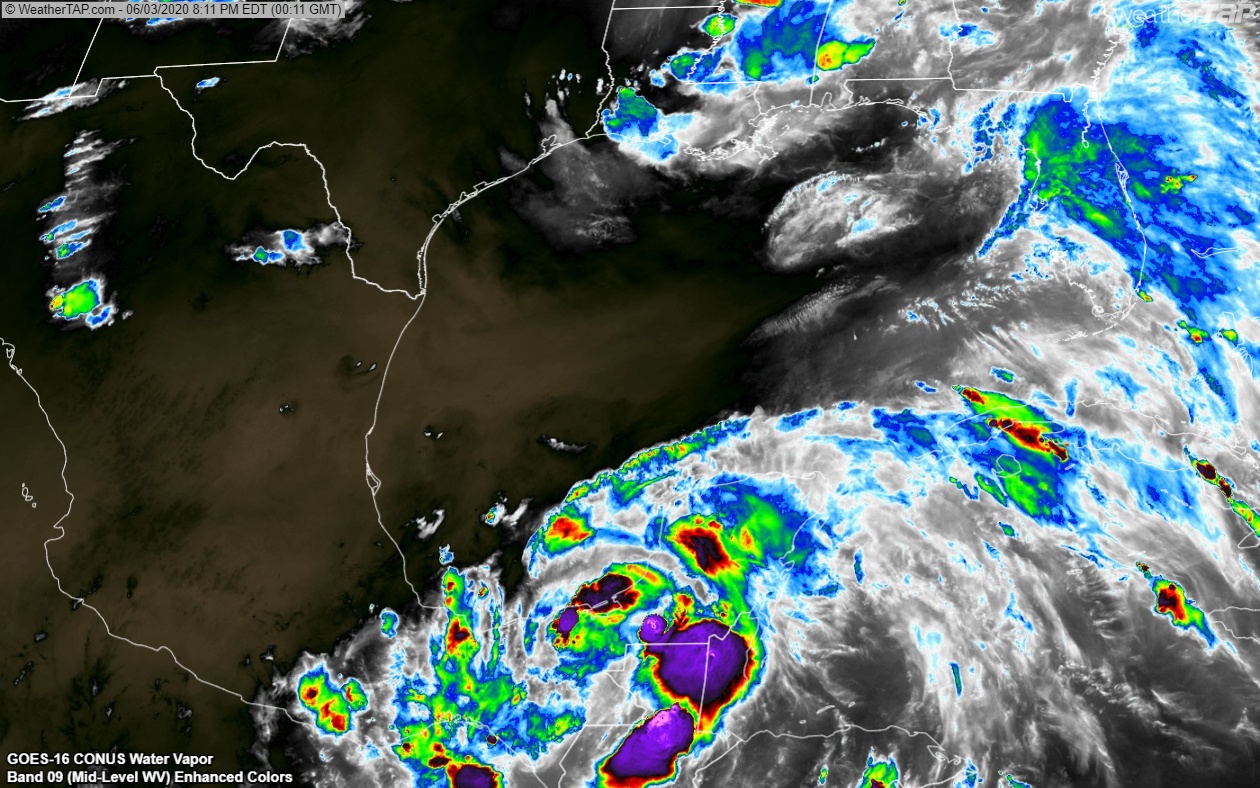 Currently as of June 6th, Cristobal continues to drift southeastward in Central America. Tropical storm warnings remain in effect along the Mexican coast from Campeche to Coatzacoalcos. Cristobal will continue to glide inland in or near the Bay of Campeche coast of eastern Mexico through Friday. It is possible that the storm may weaken to a tropical depression before it emerges back into the Bay of Campeche or Gulf of Mexico later Friday as the storm spends more time on land. High Tides and Heavy rain should reach the U.S. Gulf Coast starting as early as Saturday. Areas around the U.S. Gulf Coast from Texas to Florida should monitor the progress of Cristobal for development as it remains too early to determine where the storm could make landfall in the United States. Far reaching impacts are expected to increase beginning Saturday and may persist into Monday morning.
At this time, Southern Mexico and Central America face the most serious threat of more severe flooding. With the Pacific coasts of El Salvador, Guatemala and Mexico's Chiapas state experiencing up 20 inches of rain last weekend resulting in deadly flooding from Tropical Storm Amanda. Over the next week, the same areas are expecting to receive another 10 to 20 inches of rain, making life-threatening flooding and mudslides likely. particularly in mountainous terrain.
Amanda's remnants mixed with an area of low pressure led to the development of Tropical Depression Three, which then strengthened into Tropical Storm Cristobal.
The HNC is forecasting this hurricane season to be above average. Be sure to subscribe to weathertap.com to stay safe and monitor the storms. Start your free trial today! No credit card information required at signup.