weatherTAP > Blog > Cristobal Weakens to a Tropical Depression, as the Storm Travels Inland 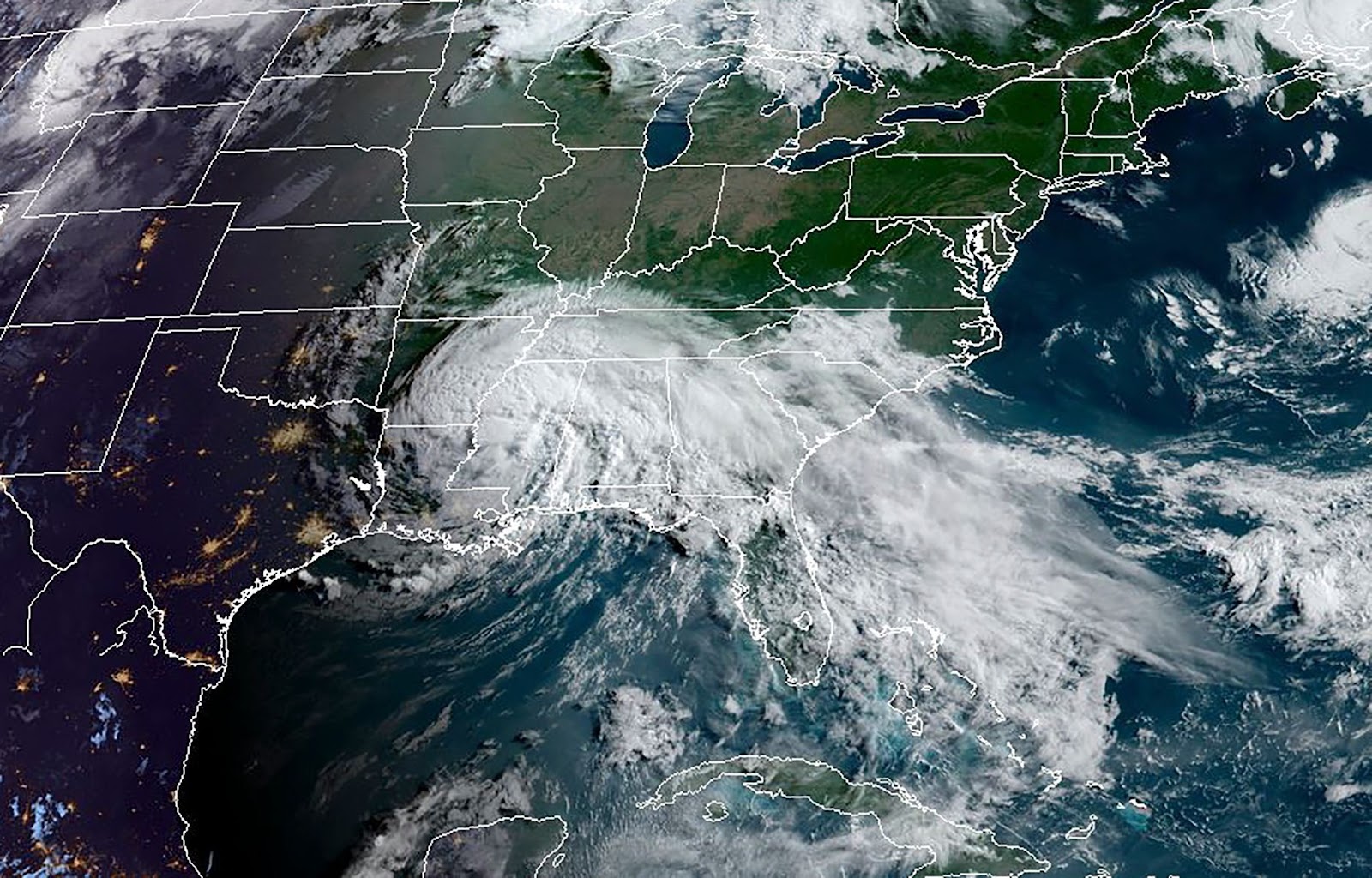 The hurricane made landfall near Grand Isle, La., with 50 mph winds that will continue to bring heavy rain and strong winds northward towards Mississippi and Alabama. Tropical storm-force winds will continue to move across the northern Gulf Coast from central Louisiana to the western Florida Panhandle. Isolated tornadoes are possible north and east of Cristobal on Monday, especially across Mississippi and Alabama. 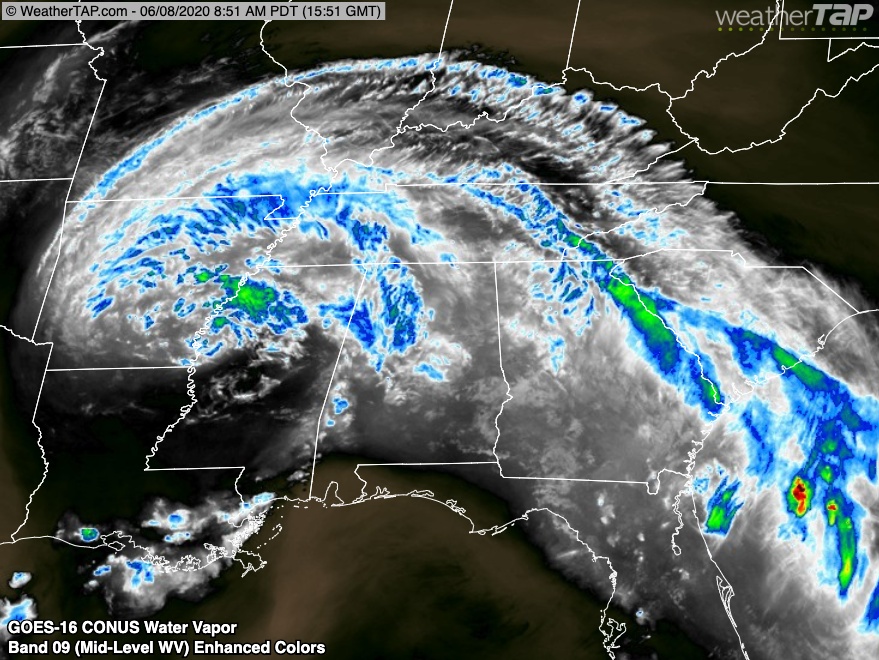 There is a high risk for flooding over parts of the Mississippi Valley as the storm moves northward. According to the National Hurricane Center (NHC) Cristobal is forecast to produce rainfall amounts of 5 to 10 inches from the central and eastern Gulf Coast into the lower Mississippi Valley, with isolated amounts of up to 15 inches. There is a chance of severe weather along the path up into the Great Lakes and the Midwest, as the remnants of Cristobal and a strong cold front interact. The cold front is expected to provide heavy snow over the Northern Rocky Mountains, bringing along severe storms for the Northern and Central Plains.

Currently, heavy rain is the primary concern with Cristobal at this time. With many already receiving flooding as the storm made landfall. A Flood Watch remains in effect for all of Southeast Louisiana and coastal Mississippi until Tuesday morning.

Tropical storm Cristobal follows storms Arthur and Bertha which formed before the traditional start of the season, which began June 1st.

Hurricane experts are predicting an active season this year. Stay safe and monitor the storms at weatherTAP.com today! No credit card information required at sign-up.

A major winter storm is on track to slam the Mid-Atlantic and North East this weekend putting 75 million people under blizzard and winter storm warnings and winter weather advisories. As of Friday night, more than 2,000 flights scheduled for Friday and Saturday have been canceled, as snow begins to pound the Northeast.

Tornado Checklist and Prep: What you need to know before, during and after a tornado

Tornadoes are one of nature’s most violent storms. For many, it's Tornado season. Feeling overwhelmed and unprepared? Luckily, we have put together this guide to help you best prepare for what to do when tornadoes are in your area.